The official body represented referees and match day officials for the English game, the Professional Game Match Officials Limited, often come in for plenty of criticism from fans over the lack of consistency when applying the rules - and usually rightly - but one thing they can be relied upon to do is tinker with the rules of football and the latest flavour of the month is again in game substitute numbers.

Having trialled five substitutions and additional substitutions in domestic Cup competitions when extra time rolled around, it was announced this week that at one of the upcoming meetings between the Premier League member clubs, the prospect of reintroducing the rule of five would again be on the agenda and up for discussion.

Although it feels unlikely at this stage that a formal vote on five substitutions would be held given the Premier League were the only major competition to abandon the idea, there's certainly a number of top flight clubs who would like to see it reintroduced and for those who like a flutter even an Indiana sports betting app would likely offer odds when it came to increased action from the bench. 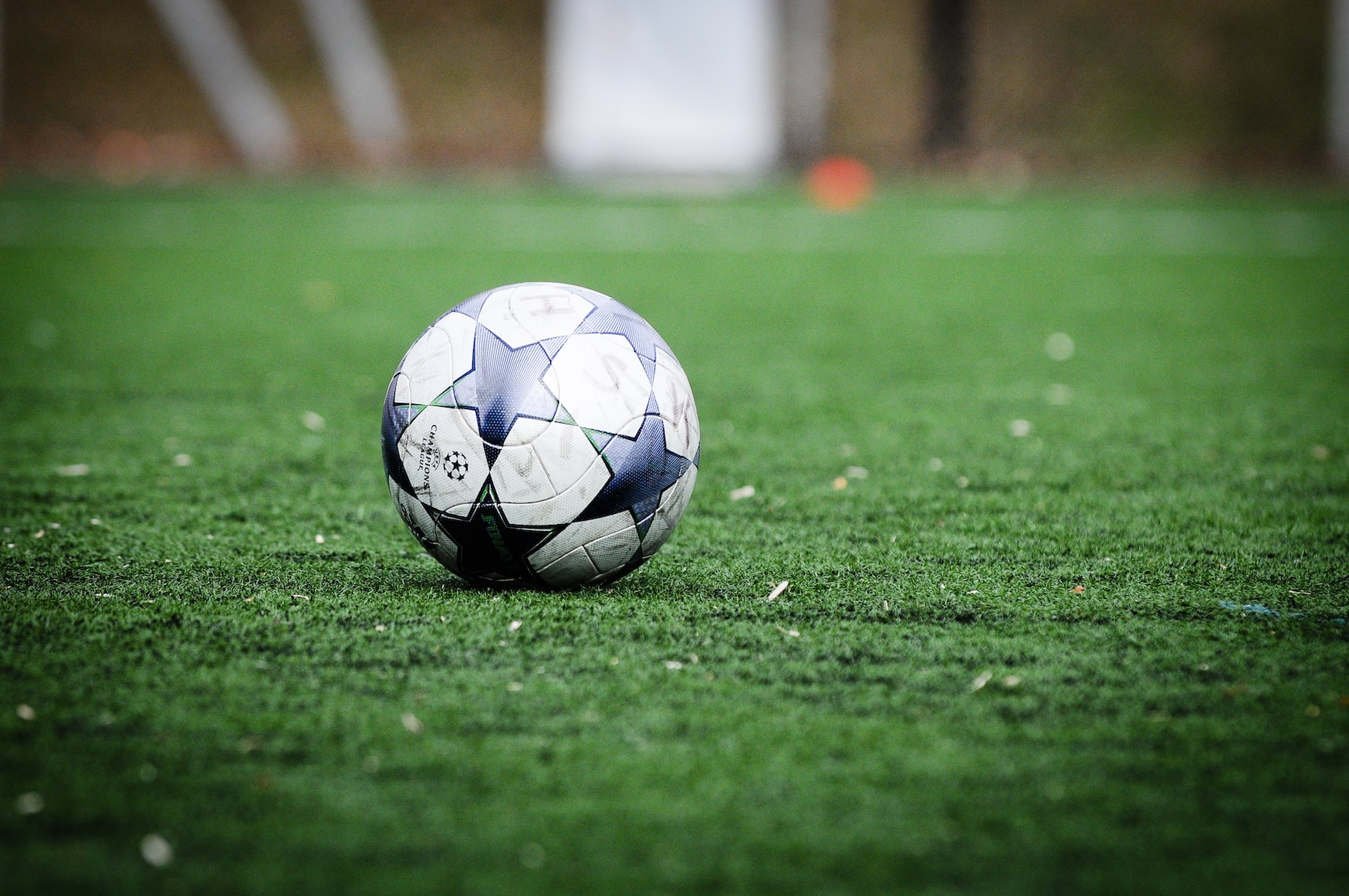 Whilst plenty of clubs point out that allowing additional changes from the bench unnaturally gives a major advantage to those clubs who have bigger squads, and arguably would boast a better quality of replacement and talent options to choose from, it hasn't stopped 2021/22 title chasers Manchester City and Liverpool from making a pretty big deal about it after it was scrapped following the temporary 2020 introduction.

In November 2020 both Pep Guardiola and Jurgen Klopp were singing from the same hymn sheet in suggesting that following the return to only substitutes, it caused a considerable uptick in muscular and injury problems, but their comments received short shrift from others in the game, and in particular, pundits like former PL striker Chris Sutton who exclaimed.

"They're all exceptional managers but they are acting like spoilt kids. They're critical of the TV companies but it's ok when they're handed out the money to spend on huge wages and huge transfer fees. They have to get on with it. They have the squad strength and depth to deal with it. This is elitism from the big clubs. The important thing about sport is competition and if we go back to five subs it will benefit the strongest clubs. The country is in lockdown, people are losing their jobs. This is a bad look for football, moaning about players being a little bit fatigued."

It'll be interesting to see what happens this time around, as the proposal is believed to have been rejected twice already, but at the last vote eleven clubs did vote in favour, so the idea is creeping closer to the all important 14 clubs that would need to support it for it to be reintroduced.

Depending on how these talks go, it could be an eventful annual general meeting over the summer as member clubs get together to finalise things for campaign that is to come. 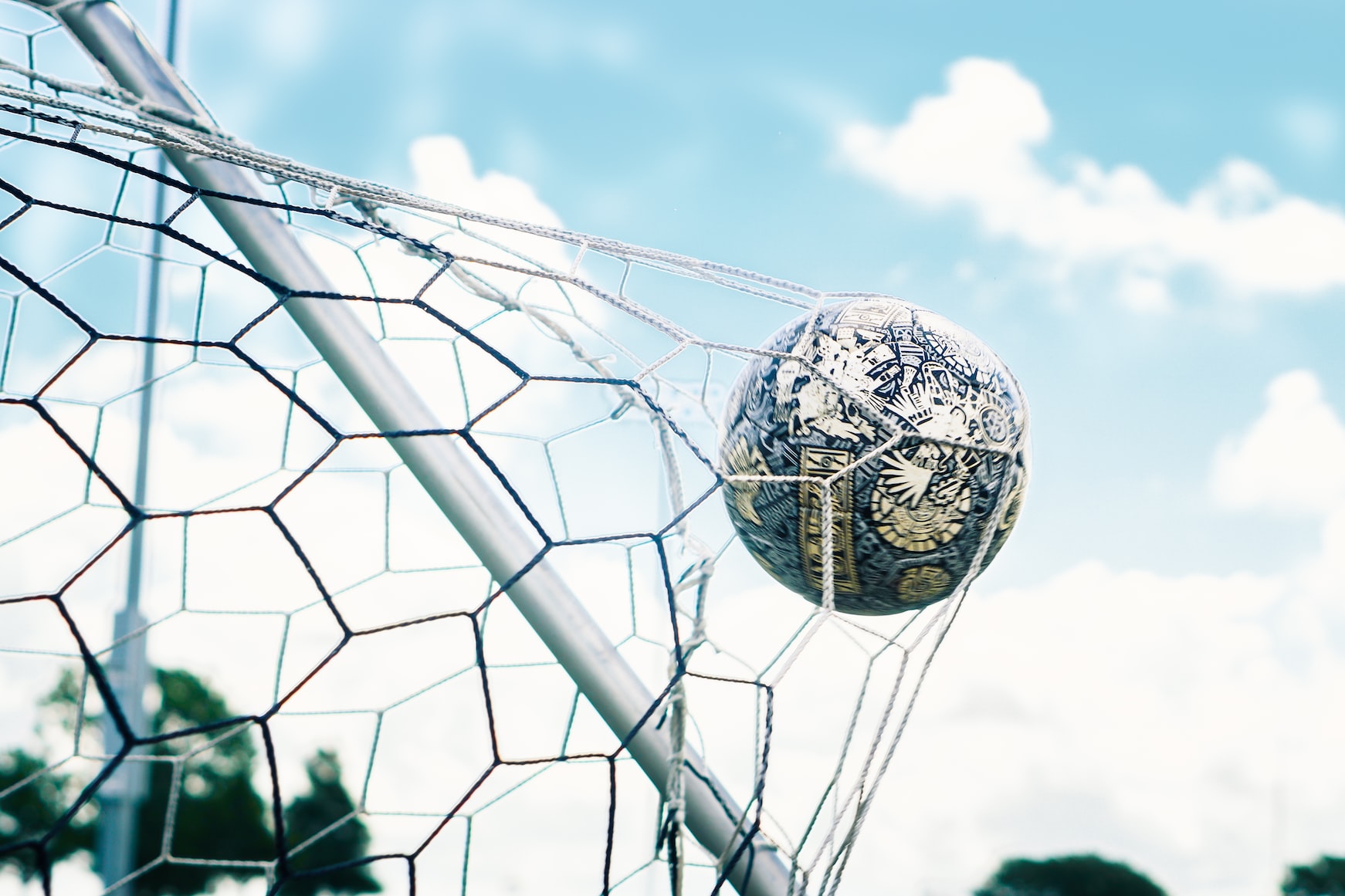