The top coaches of any era of football are considered to be the ones who bring innovation to the game. Any aspiring coach will usually model their style on one of the greats, whether a modern model or one from days gone by. For many starting out in 2023 the obvious example will be Pep Guardiola, who ironically risks losing the Premier League to former protege Mikel Arteta at Arsenal. But names like Rinus Michels, Valery Lobanovskiy, Johan Cruyff and Helenio Herrera still have their influence in how teams set up to play in the modern day.

The question is whether any of these great coaches of yesteryear would be as successful in the modern game. With teams more than ever making in-game changes to react to patterns of play, is it now the case that football is less a game of system play and more situational? Just like someone trying to make a quick in-game punt while online betting Philippines style, managers are more aware than ever that the way you start a game and the way you finish it are often two very different things. Does staying loyal to a tactical system hurt your chances of success? 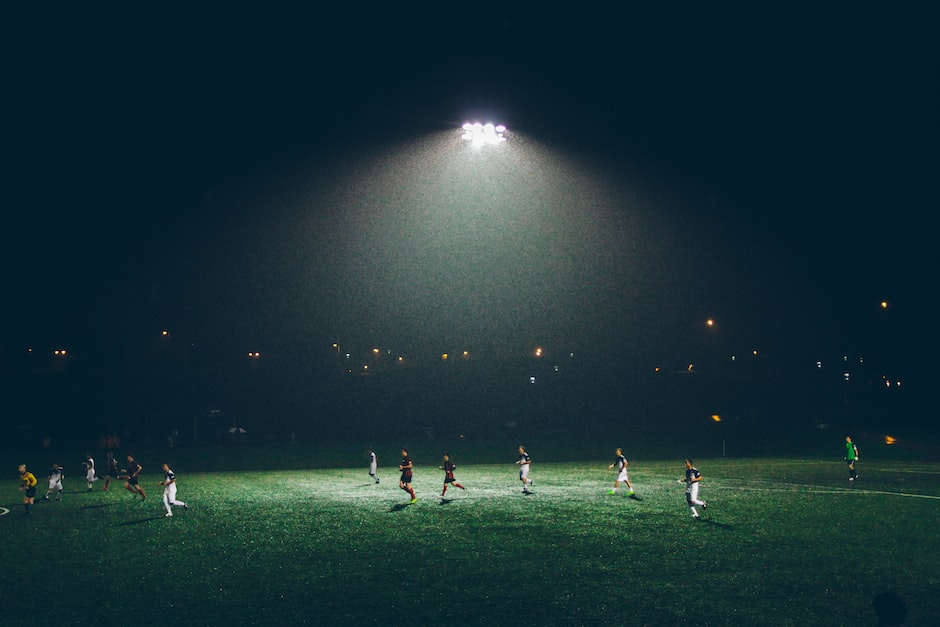 When Marcelo Bielsa took the role at Leeds United, he not only shocked the world of football by dropping down a division, he enforced a rigid tactical style. The Argentinian coach brought to his first press conference a thick file of analysis on the teams Leeds would be playing. He planned everything meticulously. And after a false start in his first season at Elland Road, he achieved promotion in fine style with a team playing football the purists loved. In the Premier League, he also achieved some early success. But he lost the job when better-resourced teams figured out his system, and the more adaptable Jesse Marsch ended up saving the Lilywhites from relegation. If Bielsa couldn’t make a system work, can anyone?

Guardiola a late convert to the “true nine”?

Just about every football pundit of the last few decades has been keen to parrot the received wisdom that “you need a 20-goal-a-season striker”, as though the early Manchester United title wins under Alex Ferguson hadn’t already proved that false. If it needed to be buried any deeper, Manchester City under Guardiola often played without an out-and-out centre forward. Someone whose sole role in the team is to “get on the end of things” has always seemed to be anathema to the City manager. Until this season, when he has deployed Erling Haaland as a classic number nine. City’s patient passing build-up hasn’t gone anywhere, but Guardiola is seeking to meld the Norwegian’s more direct approach into the existing style, which would have been unimaginable a few years ago.

For a few seasons there, it seemed like the magic key to beating the unbeatable City side was held by Jurgen Klopp. While City passed their way through every other side they met, their system ground to a halt when it came up against Klopp’s ferocious constant pressing. It delivered the 2020 league title for Liverpool, and has come within a final day of providing two others. But this season, the Reds look more vulnerable than ever before, with teams breaking the press regularly, and when that happens a defence often shorn of its stars looks incapable of recovering. Will Klopp evolve his style, or be forced to look far and wide for new players who can play in the current one, to replace those who are getting too old to play it?