The English Premier League (EPL) is awash with money now. Almost every club competing in the division is spending eye-watering amounts in the transfer market in pursuit of quick success.

Even a cursory look at the results of this reveals a mixed bag. Newcastle United struggled in the league for the first part of the 2021/22 season and were tipped as relegation favourites by sports betting providers during that period.

A takeover by wealthy new owners and a January transfer spend that exceeded any other club in the world brought a rapid improvement though. They moved to lower mid-table safety quickly after the New Year.

However, not every club enjoys such a fast or consistent return on their spending, as football is an unpredictable business. 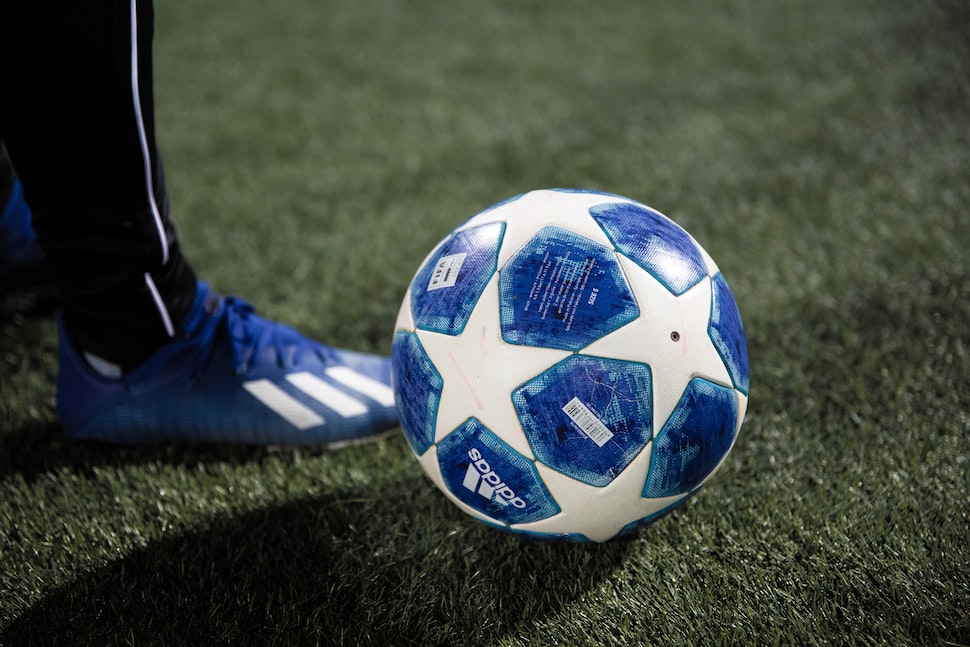 Perhaps the most famous English example of a club being transformed by big spending is Chelsea when billionaire Roman Abramovich bought them. Ahead of the 2004/05 season he allowed new manager Jose Mourinho to pay millions for players like the goalkeeper Petr Cech, defender Ricardo Carvalho, midfielder Arjen Robben and striker Didier Drogba.

The result of this was dominance of the EPL for Chelsea, who won the title for the first time in half a decade with a record points' total. What lay behind that was a focused transfer strategy that saw quality added across the team.

Hiring Jose Mourinho, who had demonstrated the ability at Porto to take a club on the periphery of success and make them winners was also a wise move.

Looking at the more recent era, Manchester City were taken over by the Abu Dhabi based City Football Group Limited early in the 2008/09 season. They are often cited as an example of a team that did not benefit quickly from big spending, but it is worth looking more closely at that.

The first season did not bring results, as the club finished in mid table again despite spending a UK record £32.5 million on Brazilian striker Robinho. They beat Chelsea to his signature, but he flopped and they ended the season one place lower than the year before.

However, it was the spend by new manager Roberto Mancini ahead of the 2010/11 season that brought a dramatic improvement. In the summer of 2010 Manchester City paid £126 million for players like midfield playmaker David Silva, striker Edin Dzeko and defender Jerome Boateng.

This propelled City into the Champions League places and saw them win the FA Cup. That laid the ground for the dramatic title win the following year.

Again a smart recruitment strategy with a good manager being given freedom to sign the players needed to strengthen was key to that sudden success.

In truth, the number of clubs that have failed to see immediate results from big spending is far greater though. Two notable examples of this in the current EPL are Manchester United and Everton.

Up until the departures of long-serving manager Sir Alex Ferguson and director of football David Gill in the summer of 2013, Manchester United were one of the most consistently successful sides of the Premier League era. As any fan of the club - or just of football statistics will know - they won 13 league titles, 2 Champions League titles and 5 FA Cups between 1993 and 2013.

In the years since then, the club has consistently spent big without recapturing that success. Following Ferguson’s retirement, the club has spent billions of pounds on both players with proven pedigree - e.g. French midfielder Paul Pogba and striker Romelu Lukaku - and higher risk ones like Memphis Depay. 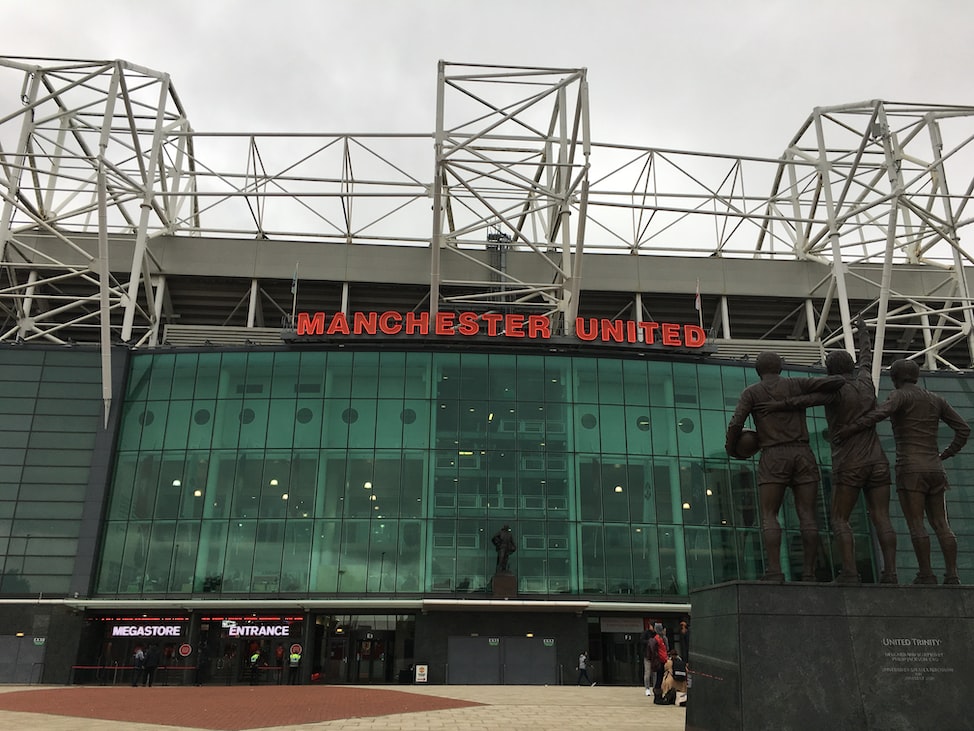 However, the result has only been steady decline. There have been no further league titles and four successive managers have been sacked for failing to deliver on the pitch.

A number of factors have been blamed for this, from a scattershot transfer policy more focused on big names than addressing real issues in the squad, to the lack of a director of football to help the manager.

Everton are another side that have suffered failure following heavy spending. In the summer of 2017, manager Ronald Koeman spent a club record £142 million pounds on players with the aim of moving from 7 th place the season before into the top four.

However, results were disastrous and Koeman was sacked in November, with the club in the relegation zone. This was down to a confused transfer strategy, with three players signed to play in the same number 10 midfield position - Wayne Rooney, Davy Klassen and Gylfi Siggurdson - and no striker signed to replace Romelu Lukaku, leaving the side short of goals.

For increased spending to bring quick results, it has to be part of a coherent plan rather than a scattershot bid to buy success.