The success of Liverpools season was such that even after the dust settled on their mammoth campaign, the winning of both the FA Cup and the Carabao Cup has actually left some fans (and pundits) a little deflated.

The truth is that just about any club in the world would be ecstatic about what Jurgen Klopps side have managed in 2021/22, but there really could have been so much more to celebrate. 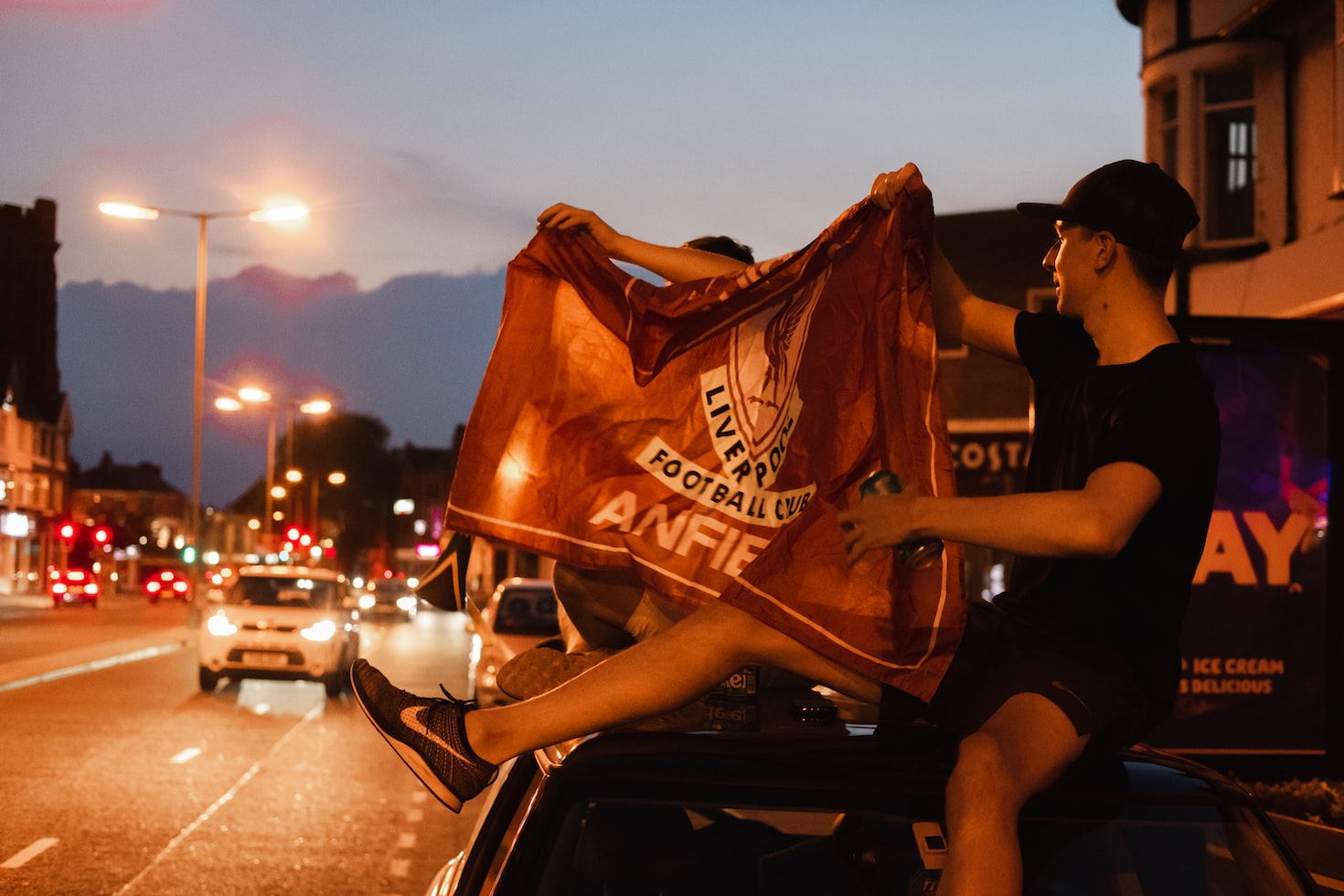 When the season began, the idea of placing a wager on Liverpool completing a quadruple would have been unheard of. Indeed any option you would have taken from a list of online bookmakers in the UK would have made you a very wealthy punter, such was the mountain that would have needed to be climbed to achieve such a feat, but the truth is that the Anfield side came very close indeed to completing a truly memorable achievement.

So Near Yet So Far

Liverpool went into the final week of the season with Premier League and Champions League titles within touching distance but couldnt quite muster the strength to secure the coveted titles.

Klopp needed Man City to fall at the last hurdle, and with Aston Villa being 2-0 up at the Etihad Stadium, with little more than 20 minutes left on the clock, it seemed a miracle was on the cards. However, Pep Guardiolas side fought back and clinched the domestic title.

That left the Champions League trophy on the table, and ahead of the game, many had made Liverpool the favourites to beat Real Madrid, but on the day, they were beaten back by Belgian keeper Thibaut Courtois, who effectively saved the Spanish giants on the night.

Now Klopp has the tough task of lifting his players for the coming campaign. Its a case of so near yet so far, and the fact that Liverpool came so close to lifting all four titles could well play against them in the coming weeks and months.

In some ways, if Liverpool hadnt come so close, then losing those two big titles in the final week might not have been quite so painful, but just missing out on them will make the sting of defeat all the more painful.

That sense of failure may weigh heavy on players that Liverpool simply must tie down to new deals. Mo Salah is apparently close to signing a new contract, but thats been the case for months now, and Klopp can not afford to lose a player who last season finished as the Premier League leading assist-maker and joint top-scorer. There is plenty of interest in Salah, and as such, the Merseyside outfit needs to nip that deal in the bud.

Sadio Mane is another who could be tempted away, and his situation is more dire than that of his Egyptian team-mate. By all accounts, the Senegalese international is seriously considering his situation. Bayern Munich are watching the situation closely, and both forwards have just over a year to run on their deals and, as such, are very vulnerable to offers from prospective suitors.

A Season of Real Achievement

Fans of the club, and indeed any disheartened players in Klopps squad, should bask in the knowledge that their efforts last season were near-unrivalled in terms of historical achievements in the past.

The fact that they managed to rack up 63 games in all competitions, in other words, the most they could have ever managed in the season and only lost four, is quite incredible, and they have what it takes to once again mount attacks on all fronts next time around. 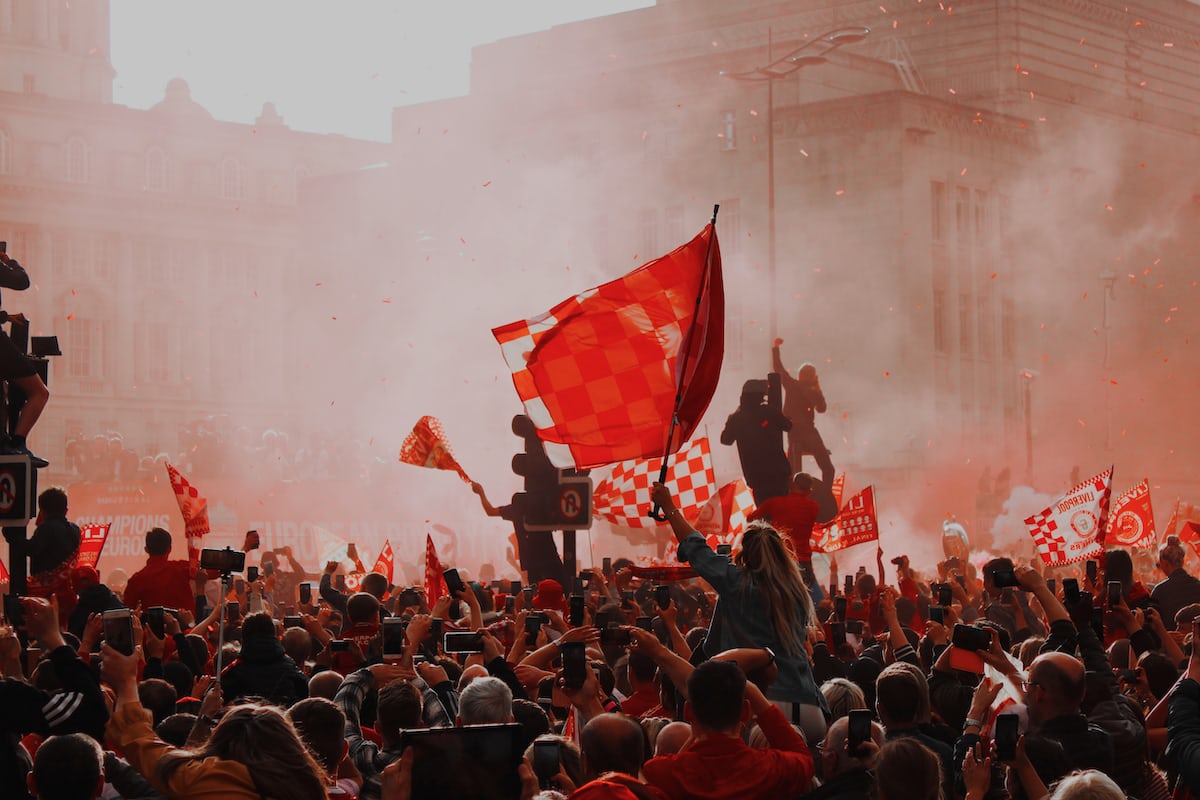