I remember when I was younger, my Dad going out to my team’s parents meeting and had a couple of pints and woke up the next day and remembered he’d volunteered as the treasurer! He couldn’t really explain how that had happened! What was more disturbing was that the other parents in the room thought he’d be well suited to the job! Needless to say, he wasn’t!

Often the most time-consuming part of any Junior Football admin role is collecting and chasing your players / parents for money. It is hardly untypical to find yourself having to dig into your own pockets to pay the referee at the end of the game because someone hasn’t paid their subs or match fees and keeping track of it all is always a challenge.

It really doesn't take much for the club finances to get messy and complicated, particularly if your own finances have the habit of falling into a disorganised and disorderly fashion then the likelihood is that the team finances won't take long to follow suit! 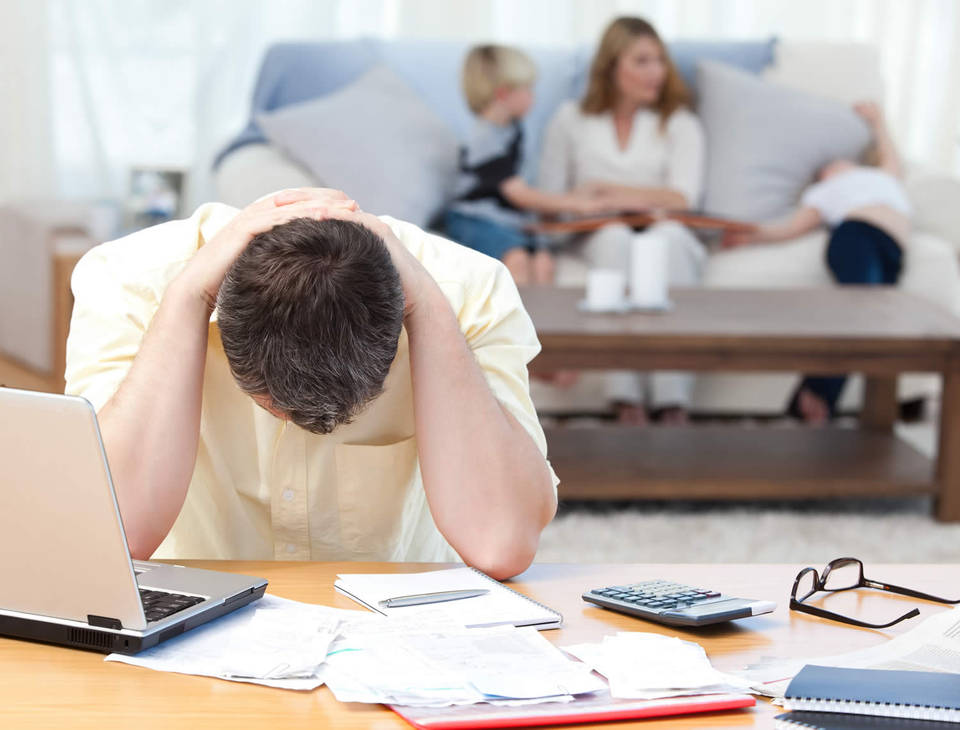 But somebody needs to take control and whether it’s the coach or the ‘newly volunteered treasurer’ from the last parent’s meeting, someone must have the responsibility for the financial management and reporting on what has happened to the team’s funds. Even for the smallest teams, this can usually cover several areas including accounts, match day, sponsorship, fundraising, and insurance.

Somebody needs to ensure that the team stays financially sustainable, pays all their expenses, and collects any funds owed to them.

Of course, all of this just adds to the monumental time commitment that we all make when we get involved in Junior Football and whilst we all expect that there will be some form of creep of responsibilities, getting buried under the finances can become a real burden. What starts out as organising a bit of training and making sure that a team can play their matches soon turns into a much bigger administrative and financial headache that requires a good deal of planning and record keeping, much of which you may not be comfortable with but find yourself thrown in at the deep end.

There are numerous outgoings, many of which aren't even considered when you agree to look after the finances of your Junior Football team but anything from the Team’s registration fees, individual player registration fees, fines for administrative issues or bookings / sending off can arise. Training pitches is usually the most substantial outgoing but then there’s a new kit (often every year), training wear, referees, pitch fees…the list can go on and on.

It won’t take long to find that there are numerous small expenditure items that crop up at short notice that you can find yourself covering and it doesn't take long for you to end up out of pocket. Failing to keep accurate records means it can be difficult to know the true financial position of the team.

Having a bank account is important for your team to make sure you’re not always carrying petty cash around. There are a number of bank accounts out there specifically designed for sports club treasurers. The right bank account for your team will depend on the size and number of transactions you think you’ll be involved with. Often it makes sense to bank in the same place as you do your personal banking as this can often mean you don’t have to go through a lengthy and involved process of providing new ID documents. Many of the High Street names will provide you with team banking services.

NOT dealing exclusively in cash is usually beneficial as it can often play on your mind that other people may think your ‘enjoying’ the use of the funds at your disposal! Have you ever put your money into to a club and wondered exactly where it goes? Again for the reason highlighted above where people don't understand all that is involved, it’s no great leap for them to think that actually you are somehow benefiting financially, where of course the likelihood is that the direct opposite is the case and there will be times where you've dug into your own pocket to make sure something gets paid when really it wasn't your responsibility.

I’m aware of a Junior Football coach who was keeping £800 of team funds in a drawer at home and was unfortunately burgled with the money taken. This was a dreadful situation and whilst of course he was nothing more than an innocent victim, he still believes there are those who think that he somehow made use of the money himself.

After months of chaos, a lack of understanding of our financial position and even a refusal to allow us to train on our local Astroturf facility until we settled our outstanding account, we were desperate to find a solution that made tracking our team’s finances simple and provided transparency for everyone involved. Thankfully we were recommended to try TeamStats which turns out is the perfect solution for anybody with the responsibility for the finances of a Junior Football team.

TeamStats allows us to have an instant record of every payment and keeps a detailed account of every transaction both in and out of the team funds.

It’s very simple to add payments received and money spent on essential outgoings. It enables us to charge players / parents for registrations, kits and fines as needed and we can easily record and track payments, fees and expenses for each match or training session.

There is the facility to produce simple reports which help us to keep track of both the team and individual player finances. It’s so important to know exactly where everybody stands.

There is a full transaction history with details of every payment, and we can view individual team member finances with a breakdown of payments, fines and charges. We are able to access records for specific matches and training sessions and crucially each member has full access to their own financial records, so they know where they are up to.

If needed, we can export our financial data to use with other software and services which is great as we manage our own team finances but are accountable to the central club we represent so can provide them with accounts to help them with FA Charter status compliance.

Arguably the greatest benefit though is that we can receive card payments from our team players / parents which takes much of the hassle out of collecting cash in from players. It means we get paid faster and more often than not, on time. Our parent’s can pay directly from their debit or credit card to our team bank account and all the financial records and reports are updated in real time, so we all know exactly where we stand.

TeamStats can even automatically "chase" those who haven't paid up in a reasonable time (I choose to chase after someone owes more than £20 and hasn't made a payment for at least a month but those values can be changed to suit your own circumstances, and how strict you are!).

It’s transformed what was becoming a highly stressful situation into something that we don’t really need to think about anymore. Things like accounts and finances are a necessary part of running the team but deep down I’m sure we’d all just rather focus on the football, and thankfully now we can. 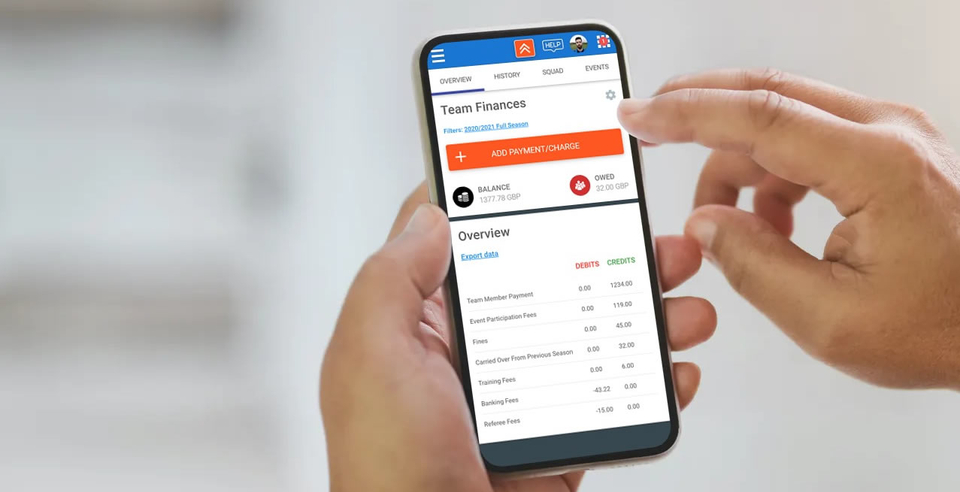