It's no secret that soccer is by far the most popular sport worldwide, but not in Canada.

The Great White North has always been a home to all kinds of sports, with hockey and lacrosse being the country's most adored disciplines.

But despite this fact, soccer is the fastest-growing sport in Canada. Some even say that football is now second only to hockey in terms of popularity. So, what makes soccer so popular among Canadians? Let's check it out in this post!

It is the best game of all

The first reason is quite simple - you cannot find a better team game than soccer. It's fast-paced, tactical, and requires a great deal of skill from all players in order to be successful. Whether it is backyard games or professional matches, this sport never ceases to amaze its fans with captivating action on the pitch.

Besides that, football is the only sport in which one team can dominate and still lose the game. Unlike basketball or any other sport, football witnesses lots of amazing stories of underdogs struggling for 90 minutes and then ending up winning the match. This makes it an unpredictable and exciting experience that fans cannot get enough of! 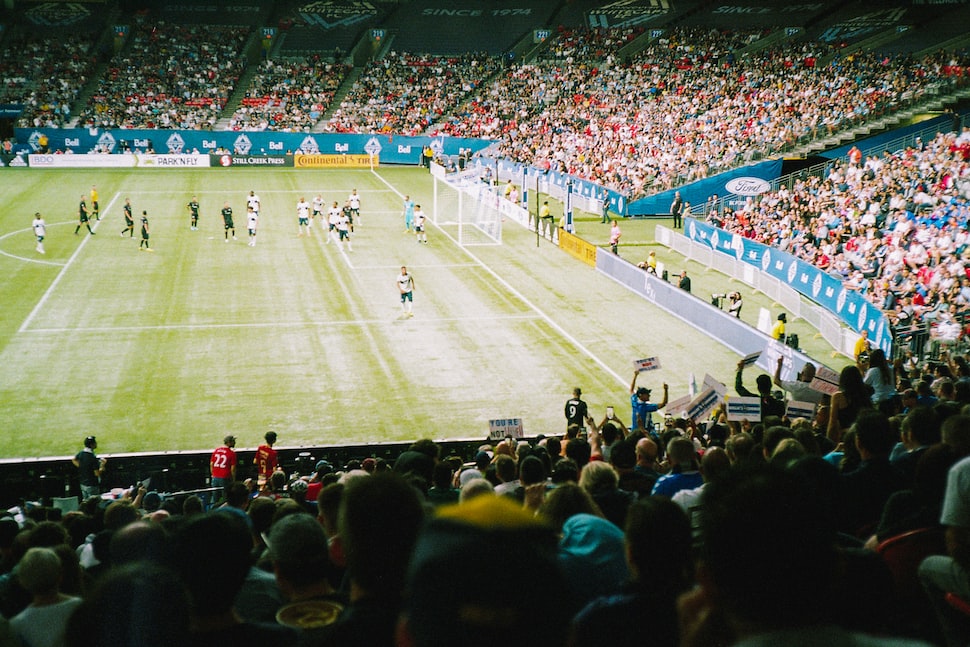 If you know anything about bookmaking, you already know that soccer betting is a big deal. The game gives gamblers a plethora of options, including wagering on regular-season games or making bets on the outcome of a specific match. Not to mention that soccer betting is now available in online casinos and bookmakers, which makes it even more convenient for Canadians.

There are lots of bookies and online gambling websites where you can place a bet.

Realcasinoscanada prepared a list of top payout online casinos for Canadians, so you can place wagers at a reputable website with a guarantee of fast money return. This has turned football betting into a popular pastime across the country, and many people are participating in it.

The rise of the Canadian national team

Another reason why soccer is so popular in Canada is the recent success of the men's national team. They have just finished a very good appearance in the 2022 FIFA World Cup in Qatar, proving their worth on the international stage.

And the public loves the results! Back in 2018, the national team set the record for the largest in-stadia attendance (54,798 spectators) for a Canadian national team event of any sport held in the country. The success of the national squad has inspired an entire generation of players to don the red and white kit and bring glory to their country.

Not only that, but it gave soccer fans across Canada a reason to support the team in full force - something which had been missing until recently.

Soccer has become an international phenomenon. Every major tournament is watched by millions of people all over the world, and Canada is no different. Not only does it provide fans with an exciting experience, but it also gives them a chance to be proud of their country's performance on such occasions. In other words, the global recognition of soccer has had a big impact on its popularity in Canada as well.

The rise of the MLS

The growth in popularity of soccer can be attributed to the arrival of Major League Soccer (MLS) in Canada. This professional league has provided fans with a top-level platform to enjoy their favorite sport and watch some of the world's greatest players compete against each other.

Moreover, the Canadian teams in the MLS have been quite successful, which has only added to the excitement. The introduction of this top-tier leag?ue has allowed fans across Canada to get more engaged with soccer and fall even more in love with the game.

In conclusion, soccer has become so popular in Canada thanks to its exciting gameplay, the success of the national team, and the arrival of Major League Soccer. Therefore, it is definitely safe to say that football will remain one of the top sports in the Great White North for many more years to come.