Every football fan in the world knows that the Premier League stands apart from the rest of the of the English football pyramid, and that is most certainly true when it come to the financial incentives and rewards at play and one of the biggest arguments in the game in more recent years is governance and ultimately how the wealth (given the particular excesses at play in the top flight) should be better redistributed down the pyramid and to the semi professional, non league and grass roots game.

After a lengthy consultation period led by the Conservative Government and Sports Minister Tracy Crouch, that sought the thoughts of authorities like the Football Association, the English Football League, clubs, owners, experts and fans following on from the recent community disaster that was Bury FC going out of business, it is expected that they will soon announce their new wide ranging plans for some of the biggest changes that the sport has ever seen and that it will include the creation of the often talked about independent regulator. 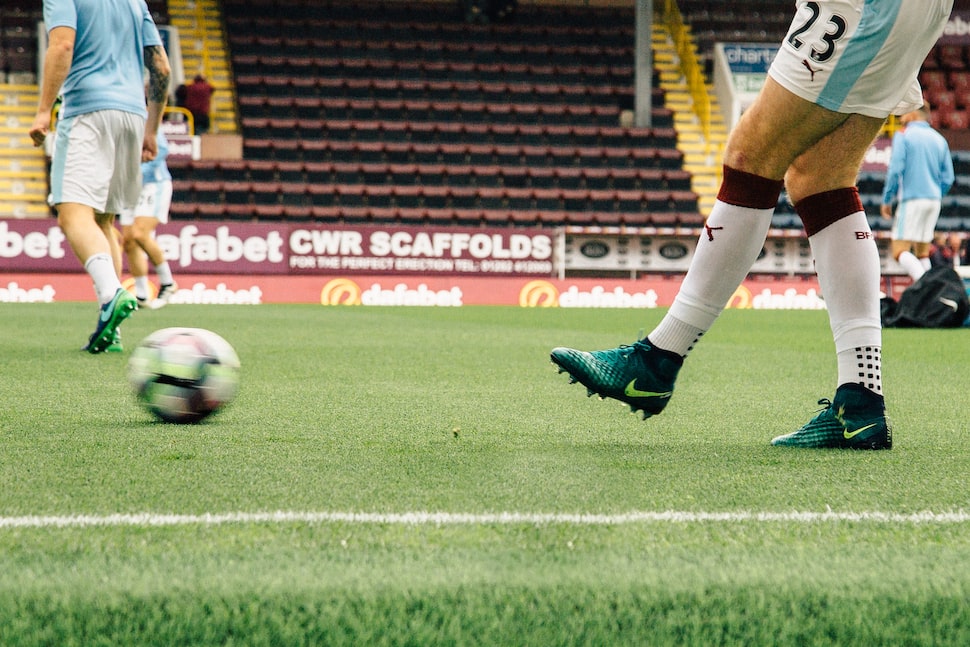 Chairman of the EFL, Rick Parry, recently told the BBC that he believed it was 'absolutely fundamental' that the new regulator had proper teeth and had the ability to levy a financial settlement that would protect the remainder of the English pyramid. He knows the future of too many clubs are basically running a similar gamble as the Play slots at PowerPlay and at this time of year even a single game being cancelled can have a massive effect on the ability to operate.

Whilst he acknowledged that there had been very little progress on the EFL's wishes for a greater share of the top flight's broadcast money - including their request that 'parachute payments' for relegated clubs were abolished (solidarity payments designed to help relegated clubs better cope with lower revenues) - he again reiterated that 'positive' talks continued to be held with the Premier League and the Football Association when it came to the future of the sport at all levels.

But the crux is he feels the new independent regulator, despite the positive talks, has to be able to force a cash injection down the leagues otherwise football will continue to 'have a major problem'. Parry also heavily leant on the fact that the 'seminal' new released report measured the EFL's community impact, which suggested more than £865 million worth of 'social value' had been generated across the country in the 2021/22 campaign alone and that 840,000 people engaged with EFL community related projects.

"It's a huge number. This is savings for the government in terms of contributions to physical health, mental health, training, and preparedness for work at a time when we're talking about the sustainability of clubs."

Describing the new regulator as a 'once in a lifetime opportunity to have a proper reset, secure the sustainability of our clubs for the long term and build upon these community partnerships,' he argued that this was now a massive opportunity for the Government and football as a whole to secure full advantage of the 'huge opportunity' that now presents itself for real change.

"Football has a huge opportunity, and if it doesn't grasp that chance then we have a major problem. This isn't tinkering, this isn't about a few more crumbs on the table."