Poker is one of the most popular gambling games in the world, and if you're good enough, you can make a successful career out of it! The aim of the game is to win as much money as possible by betting on the value of your hand against your opponent's. The game is particularly popular in Ireland, and they've produced some great poker players over the years, and that's what we'll look at in this article. 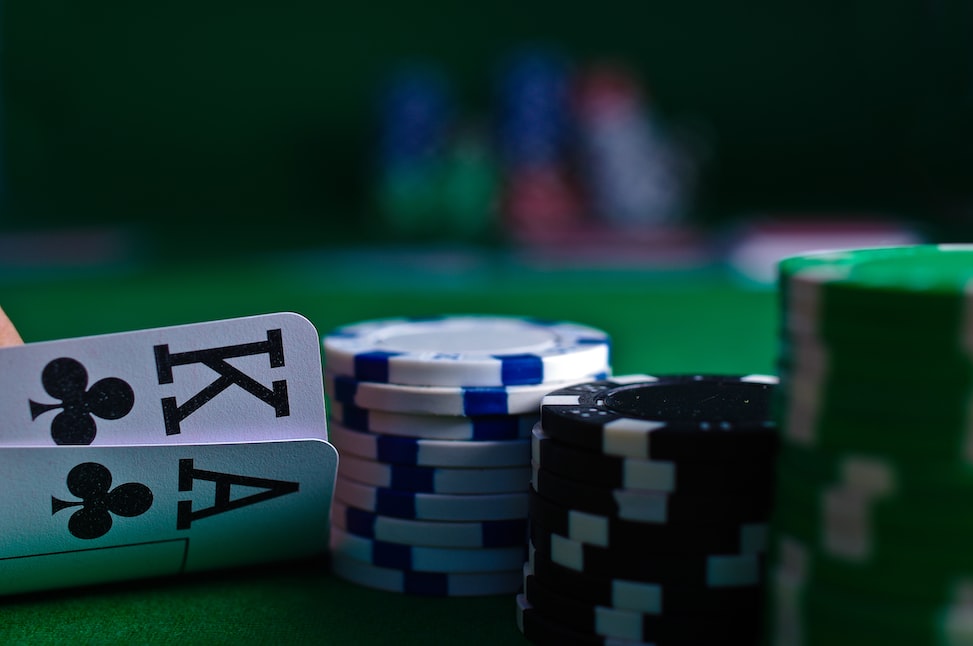 Arguably Ireland's most well-known poker player is Andy Black. He was born in Belfast, Northern Ireland, and was taught poker at a young age by his mother to distract him from the sectarian violence around them. After finishing law school, Andy quickly found that he had a knack for the game and decided that he would become a professional. While Andy may be a professional, many players play poker for fun with friends or online at sites like Platin live casino Ireland.

The next player on our list discovered poker later in his life, having been a professional swimmer in his early years. The man from Dublin even participated in the 1968 Olympic Games, where he became the first Irishman to swim 100m in under a minute. Once retiring, Donnacha found poker, which immediately proved successful for him. He's best known for winning a Pot Limit Omaha WSOP bracelet in 1998. He has also made the last ten of the WSOP Main Event on two occasions, finishing 6th in 1983 and 9th in 1991.

Like Andy Black, Marty was also born in Belfast and found poker at an early age. However, it took him until he was 22 before he stepped foot into his first casino in Dublin, and he hasn’t looked back since. Marty is a serial winner, having won the Poker Million, a WSOP bracelet, the Irish Open, and the World Open. These successes make him Ireland’s second-most winning player, behind Andy Black. While Marty has since retired from poker, his skills remain as sharp as they ever were.

No, it’s not a coincidence that Eoghan and Donnacha have the same last name; Eoghan is Donnacha’s son! It seems as though Donnacha taught his son well, as Eoghan has followed in his father’s footsteps, winning a Pot Limit Omaha WSOP bracelet in 2020. Eoghan has also made it to the final table of the WSOP Main Event, finishing 6th in 2011. Those tournaments have helped Eoghan make it to third on Ireland’s all-time money list.

Known as the king of satellites amongst the poker community, Dara is one of the best at qualifying for larger tournaments by winning smaller ones. While this has yet to translate into significant wins, Dara has come close, finishing second in both a WSOP bracelet event and a UKIPT Main Event. The man from Ennis in County Clare is also published, having been the lead author of the books "PKO Poker Strategy" and "Poker Satellite Strategy."

One of Ireland's best female poker players is Louise Butler. A former Party Poker representative, the woman from Galway has had tremendous success playing online, winning several tournaments across different buy-in levels. While Louise hasn't quite shown the same success on the live felt, there's no doubting her incredible talent. However, Louise has recently taken a step away from poker to focus on other aspects of her life. She last played a live tournament in November 2019.

Marc McDonnell was born in Dublin, Ireland, and has tremendous success as a poker player, both live and online. Marc has made his way to 5th on Ireland's all-time money list. He came close to winning his first WSOP bracelet in 2015, finishing second in the $1000 hyper-turbo event. Three years later, he achieved his biggest score in poker, finishing third at the Caribbean Poker Party Main Event in Nassau. While he may not have won many big events on the live felt, he's had a lot of success online, winning dozens of tournaments.

Last but not least is another Dubliner, Kevin Killeen. Kevin had tremendous success in tournament poker over the years, winning one of Ireland's most prestigious events in 2014 when he won the UKIPT Dublin Main Event. That same year Kevin finished third at the EPT London Main Event to record his biggest-ever tournament score before finishing second in the Irish Open Main Event a year later. Kevin isn't just a great live tournament player; he is one of Ireland's most successful online players and has racked up tournament wins for years.

As you can see, Ireland has a rich history of producing top poker talent throughout the years. While some players have moved on from poker, many are still active and at the top of their game. Who knows, maybe we'll see another Irish poker player win the WSOP Main Event one day.