Liverpool is one of England’s top tier football clubs. Having first been formed in 1892, the club joined the Football League a year after its formation. The Reds are one of the country’s most notable and successful clubs. Throughout their 130+ year existence, they have won a total of nineteen League titles, eight Football Association Cups, and currently still hold the record for most League Cups won by an English team with nine. 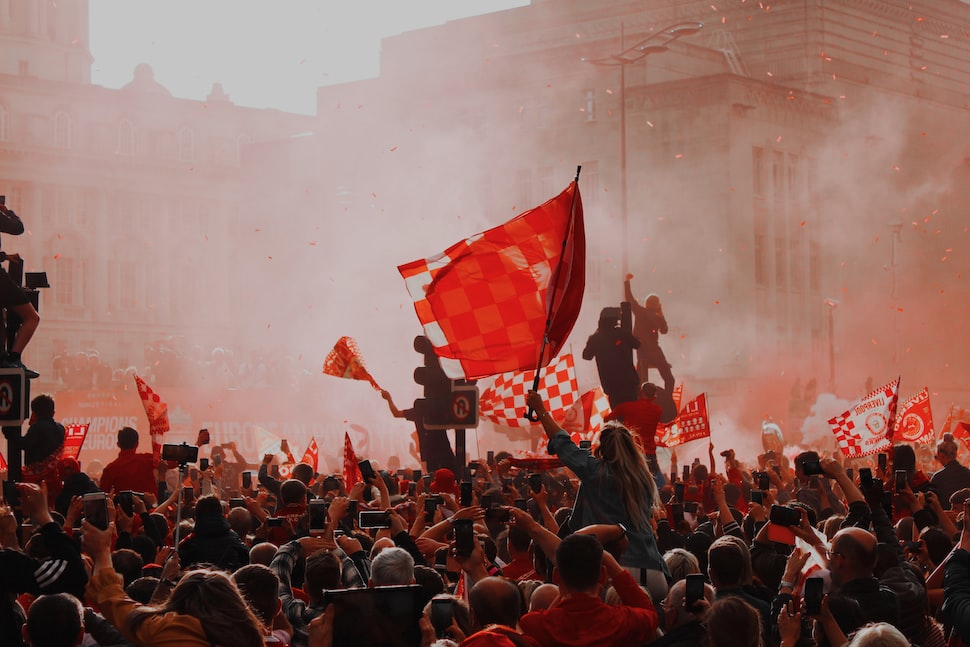 The club also is one of the richest sports clubs in the world. On top of that, they are widely supported when it comes to online betting. Liverpool’s success rate has led to them being one of the top-rated clubs on numerous online betting websites such as betstation.com. These websites, not only work as sportsbooks, but often double as a casino, where you can play all of your favorite games. So, with so many fans and supporters, the question we are looking to answer is this: How is Liverpool doing in the ongoing Premier League?

Liverpool currently holds the 6th spot on the official Premier League ranking board. Thus far, they have been scheduled to play 16 matches. However, only 14 have materialized. Back in early-to-mid September, two of Liverpool’s matches were postponed due to the passing of Queen Elizabeth II.

Out of the 14 matches they played, Liverpool has tied in 4, lost 4, and won 6. It is this track record that lands them at the 6th spot. And while their ranking is notably worse than last season (when they were ranked 2nd, behind only Manchester City), the Reds are still holding a decent spot, just barely short of the top 5.

So, now, we would like to take a look at each of the three result sections, and talk about how well the team is doing.

Starting off with the bad news, Liverpool’s first loss came on their third match. They went up against Manchester United, who have themselves been having some drama in the past couple of days. Certainly, the Reds started out on the wrong foot, with 2 ties and a loss in their first three matches.

However, after their Man Utd. loss, Liverpool wouldn’t lose again until 9 October, when they faced the Gunnars. The match resulted in a 3 – 2 score in Arsenal’s favor. However, these losses came against top tier teams. Their next two losses hurt all the more, as they came against Leeds United (ranked 15th) and Nottingham Forest FC (ranked 18th).

Ending off this article on a positive note, let us talk about Liverpool’s victories. Liverpool’s first win was their 4th overall match. And they defeated Bournemouth with a stunning score of 9 – 0. Only a week after, they also defeated Newcastle United, with a score of 2 – 1.

After their Newcastle victory, the Reds went three matches without a win (2 ties and one loss), until 16 October, when they faced off Manchester City, in what is likely their most notable victory of the season. After defeating the 2nd ranked club in the current season, Liverpool have also won games against Tottenham, West Ham United, and Southampton F.C.